My heart is Argentine, Argentina will always be my home. Amsterdam has a special place in my heart. I feel comfortable here. What I appreciate more here is the attention to beauty of architecture and history.

We are Daniel and Michiel and together the founders of BAIRES. In June 2016 we opened our store at Bilderdijkkade 25 in Amsterdam-West, around the corner from the Foodhallen.

Daniel has been making empanadas in Amsterdam since 1999, first from home under the name Papas empanadas. His wish was to bring the taste of artisan empanadas from his kitchen to an open kitchen. When Michiel returned to Amsterdam after 10 years of living in Buenos Aires he wanted to make his memories of Argentina tangible and combine them with entrepreneurship. One evening a friend joked, “why don’t you just start selling empanadas?”, that’s when the idea was born for him. Michiel went looking for the supply of empanadas in the Netherlands and came across Daniel’s path. When they met, it turned out that they had a similar idea and they practically live around the corner from each other in Amsterdam-West. They joined forces and over a glass of Argentine wine, the partnership was sealed. BAIRES was there!

For over 10 years I lived in Buenos Aires, a privilege I wouldn’t have wanted to miss for anything. It is good to be back in Amsterdam. I wanted to keep the memory of Argentina with me. With BAIRES I make this tangible again for myself and others. 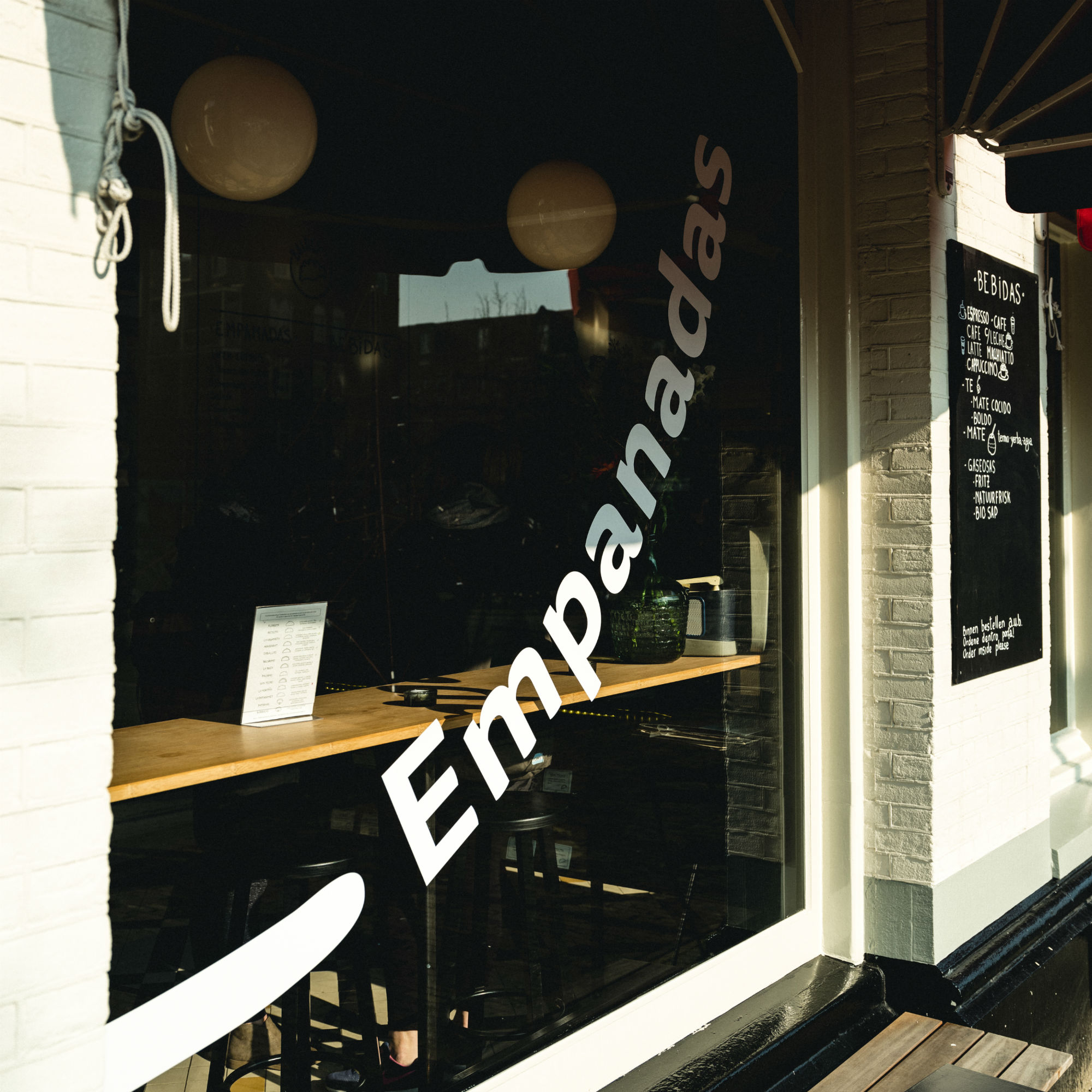 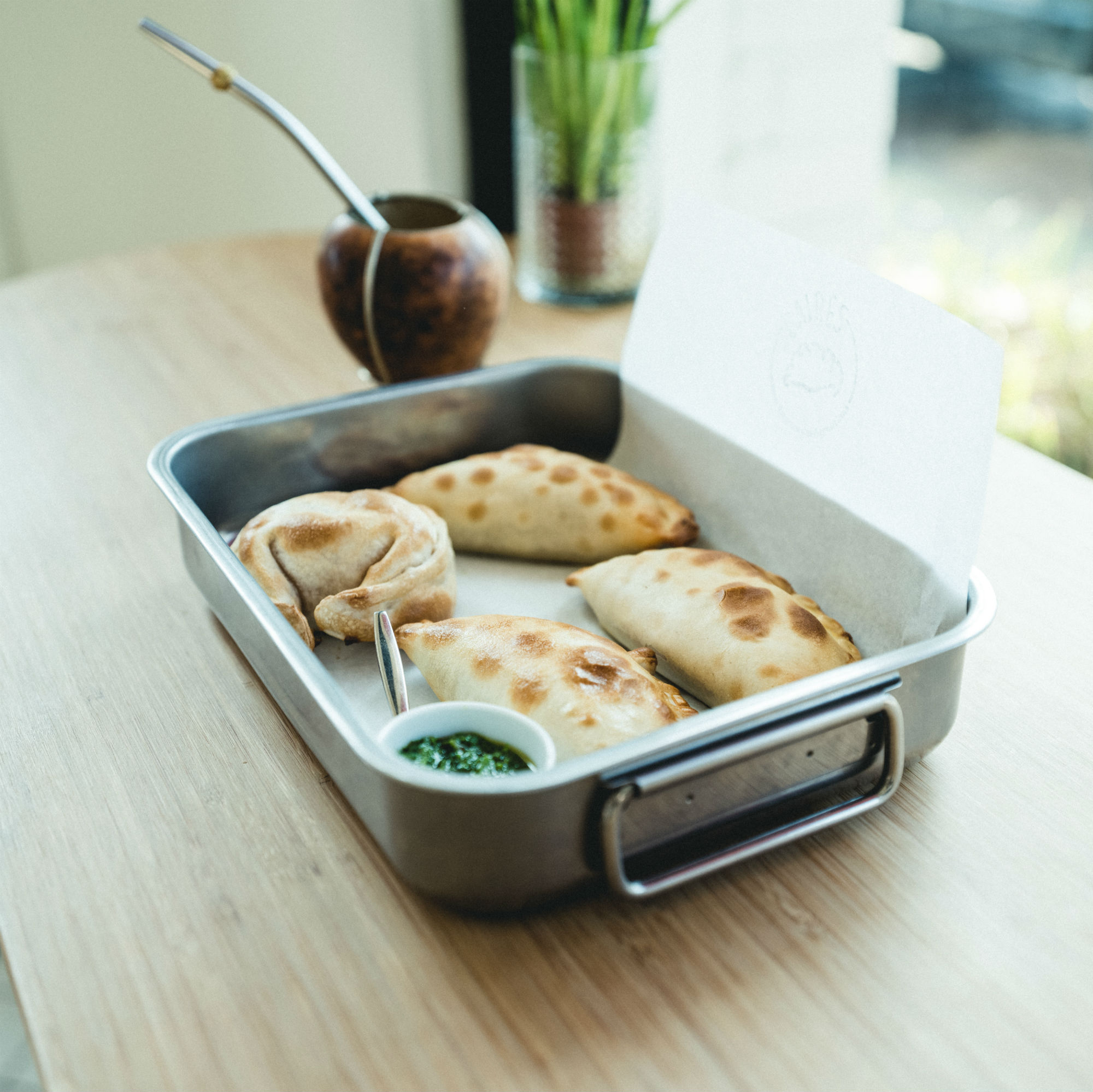 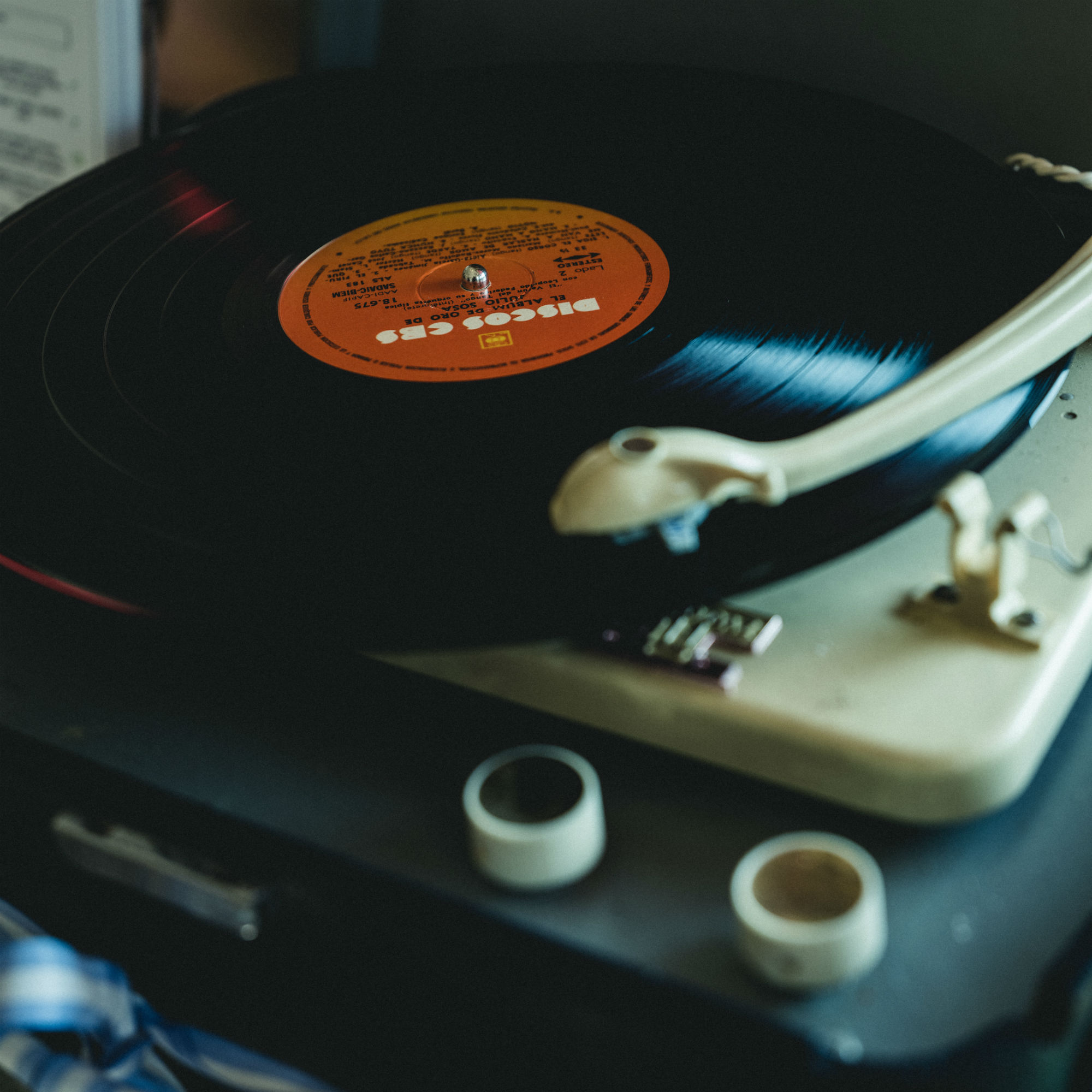 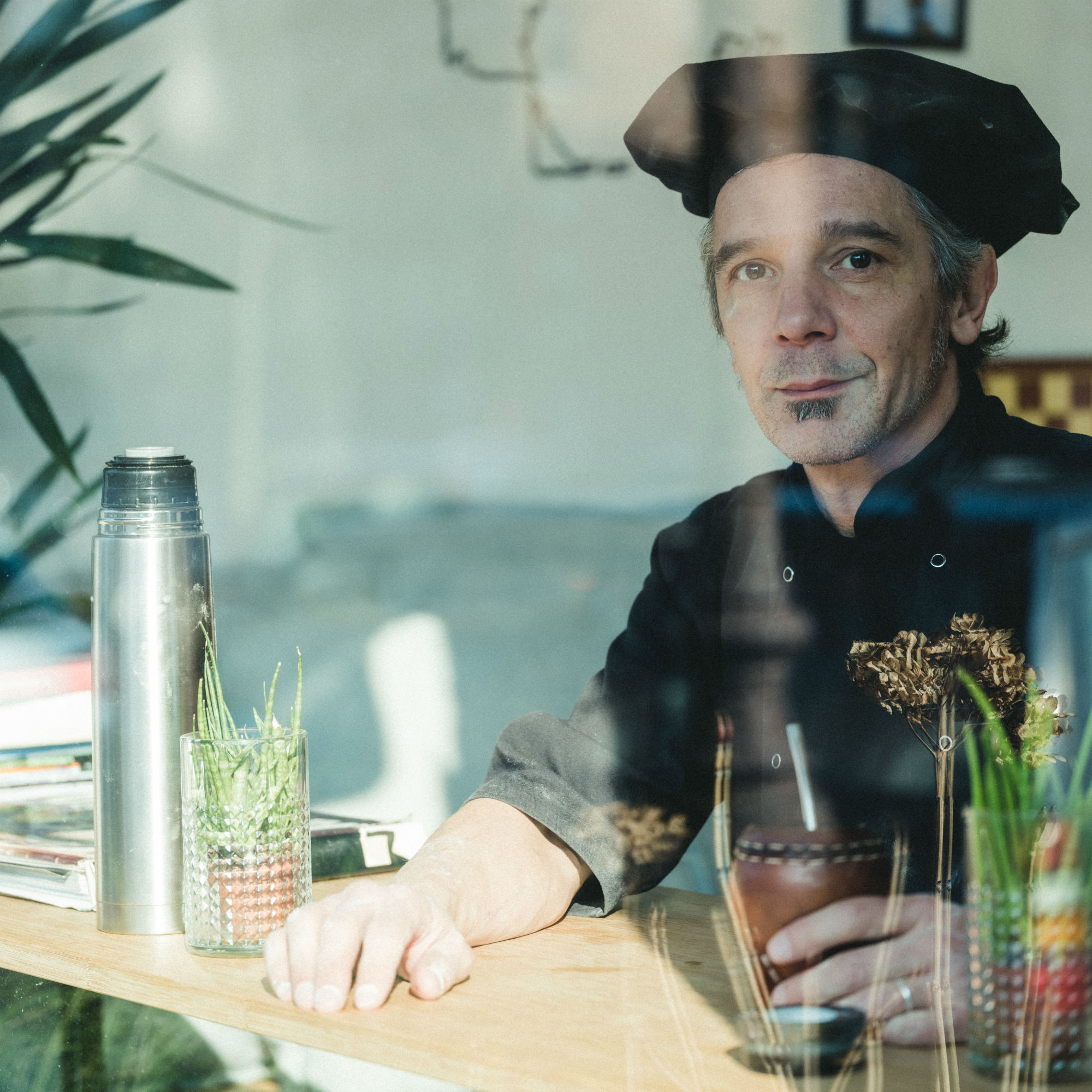